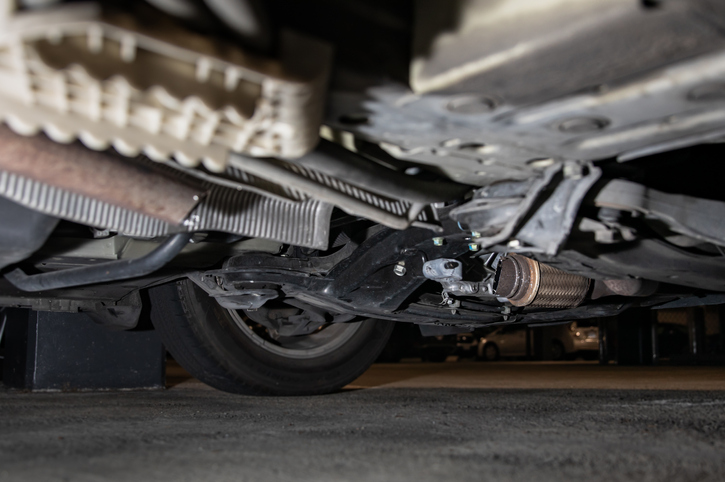 What is a catalytic converter and what does it do?

Your car’s catalytic converter is a primary part of your car’s exhaust system that takes potentially harmful toxins produced by the engine and coverts them through chemical reactions into much less harmful particles like vapor. Your car can operate without one, but it is illegal to do so in Puerto Rico. This is because the main point of catalytic converters is to reduce overall harmful emissions for the environment, thus the government made them required for all cars.