The Dangers of Reckless Driving in Puerto Rico

Posted on May 30, 2022 by PRCT
Jump to section:
Reckless driving statistics
Avoiding reckless drivers
Wrapping up 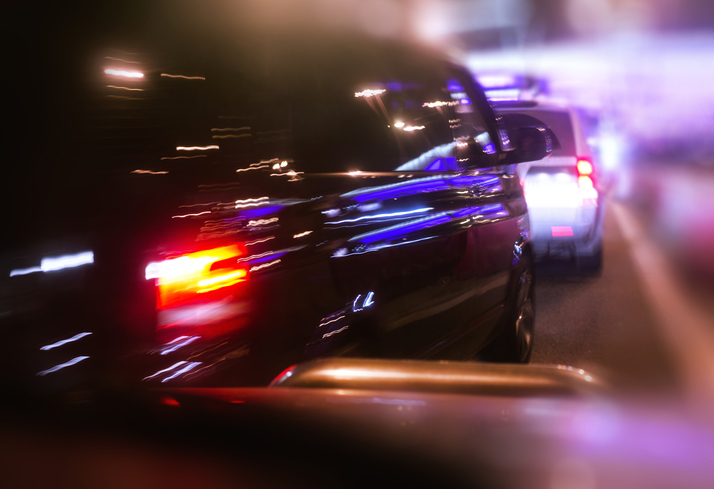 Reckless driving is when you drive with complete disregard for the safety of yourself and other drivers. This can include several different things. For example, if you are speeding and weaving in and out of multiple lanes of traffic without signaling, you can be ticketed or even arrested for reckless driving. Many instances of reckless driving are results of road rage but that is not always the case.

Reckless driving is extremely dangerous and is an easy way to get yourself or another motorist seriously injured or even killed. Each year in Puerto Rico, reckless driving causes needless fatalities. In each year from 2016 to 2018 almost one hundred people died from speeding related accidents. Puerto Rican law enforcement issued over a hundred thousand tickets for speeding, on average, in each year from 2015 through 2019. Reckless driving means increased speed and that means increased chances of a deadly accident. For example, when you increase your speed from sixty miles per hour to eighty miles per hour, you actually quadruple your chances of getting into a fatal car accident.

You obviously never want to drive recklessly yourself. Never speed, make aggressive maneuvers or make any maneuvers such as changing lanes without signaling. However, you will inevitably encounter other reckless drivers out on the road in Puerto Rico. When you do encounter a reckless driver, you will want to do everything in your power to avoid them and their unnecessary aggression.

When you notice someone driving aggressively the first thing you should do is to keep as much of a distance as possible. Get out of the same lane or even pull over and let them pass you by. You can also turn off of that road and take a different route altogether. If you do pull over, you can also choose to call the police and report that driver if you happened to get their license plate number. Finally, always make sure you drive correctly and that you do not inadvertently do anything like cut someone off that would potentially set off “road rage” because that is the most frequent cause of reckless driving.

Reckless driving is one of the most dangerous and senseless things that someone can do behind the wheel of a car. It is a complete lack of regard for the safety of yourself and all other drivers out on the road. Reckless driving is unfortunately quite prevalent in Puerto Rico. If you find yourself driving near someone who seems to be driving recklessly, do whatever you can to put as much space between them and you including changing lanes or even pulling over.