Posted on January 18, 2022 by PRCT
Jump to section:
The different meanings of flashing your brights
Why it is technically not legal
Wrapping up 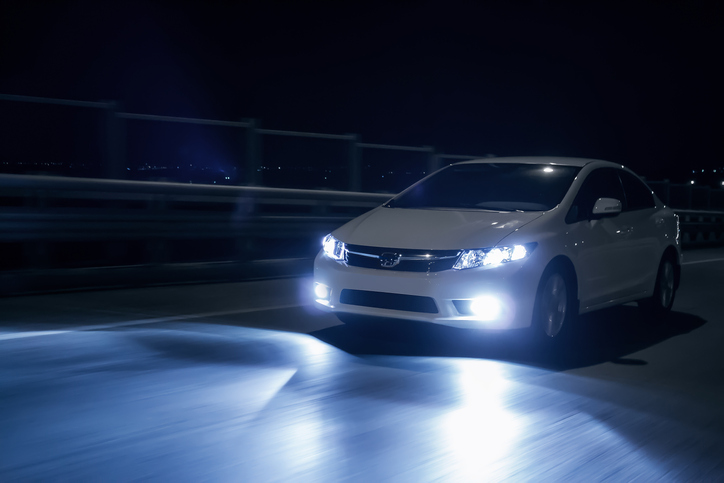 The different meanings of flashing your brights

Sometimes, someone flashing their brights at you might mean that there is a police car up ahead hidden or semi-hidden, trying to catch speeders. So, you should also make sure that you are not exceeding the speed limit as soon as you get brights flashed at you. Finally, if you come to an intersection or road where only one car can pass through and the driver across from you flashes their brights, it means they are giving you the right of way to go first.

Why it is technically not legal

There generally are no specific laws that specifically say flashing your brights at another driver is illegal. However, a police officer’s interpretation of the act could make the practice illegal in certain situations. One such situation is if you are caught flashing your brights in order to warn someone of police up ahead of them. This could be considered interfering with the police in some way. You can get a hefty fine in this instance. You might also get pulled over for flashing your brights if an officer deems it as a distraction or an act of aggression. This is extremely rare, but it is possible.