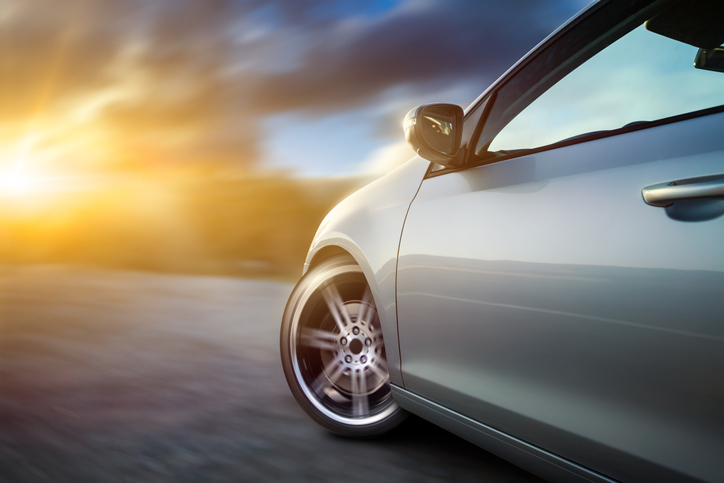 Where you might need to make a three-point turn

You could possibly need to make a three point turn almost anywhere you drive depending on traffic and on the specific circumstances so you should always be well practiced as well as confident in your ability to do so. Three-point turns are used when you need to turn around in a tight space and will not be able to make a U-turn.

This can definitely be useful in Puerto Rico where roads can be both narrow and full of parked vehicles. However, before you chose to make any three-point turns at any time you should know that three-point turns should only be made on narrow two-lane roads without other actively driven vehicles nearby.

Being careful and alert when you are making a three-point turn is the most important part of the whole process. As we mentioned, be sure it is not an area that is busy with traffic before starting the turn. You also must watch out for pedestrians and, in Puerto Rico, you must watch out for animals of all kinds such as dogs, chickens and even horses.

When you are in the process of making a three-point turn in Puerto Rico, you must constantly be making use of your rear and side-view mirrors so that you can be watching where you are reversing. As you are driving forward in the process, obviously keep your eyes on what is in front of you. If you are coming close to an object or car, you can always cut that part of the turn short and make it a four or five point turn instead as it is better to spend more time turning safely than to strike a car or object.

Three-point turns can end up being a very useful part of your driving arsenal in Puerto Rico. This is due to the often-narrow roads and lack of space with a high number of parked vehicles. Always be sure that you are being safe when you make a three-point turn by being alert and keeping your eyes in the direction in which your car is always moving. If you ever need a vehicle transported to Puerto Rico during any time of the year, you can call us now to book your shipment, get a quote or ask any questions that you might have at (904) 322-7644.