The Dangers of Speeding in Puerto Rico

Posted on April 12, 2022 by PRCT
Jump to section:
The increased risk of an accident when speeding
Speed limits in Puerto Rico
Wrapping up 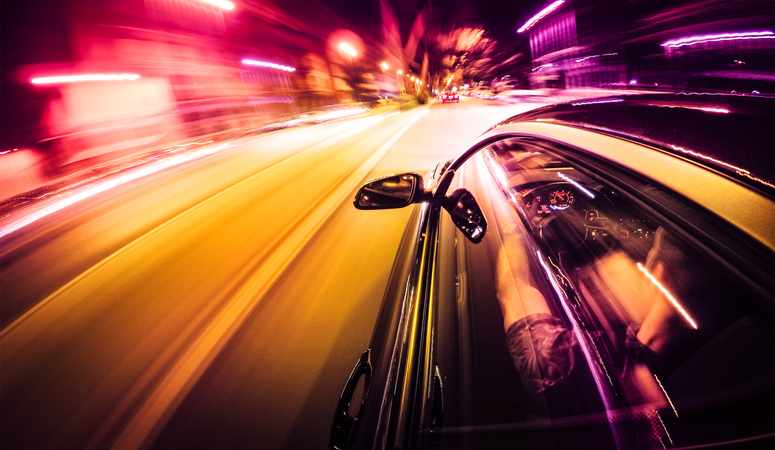 The increased risk of an accident when speeding

Speeding is incredibly dangerous, and it is unfortunately a common issue in Puerto Rico. When you drive over the speed limit, you are at a considerably higher risk of getting into an accident because you will have less time to react, and it will simultaneously take you more time to come to a complete stop or slow down. It is no wonder why speeding is responsible for so many accidents and against the law.

The numbers about speeding do not lie. More people died in speeding related crashes in Puerto Rico in 2019 than any other traffic related cause. That includes deaths caused by drunk driving or by not wearing a seat belt. Speeding also accounted for nearly a third of all traffic related fatalities that year. In 2019, there were almost twenty-five thousand speeding tickets issued in Puerto Rico and that is with the infamous lenient traffic enforcement in Puerto Rico.

As we mentioned above, police in Puerto Rico are not very strict in terms of enforcing the speed limits. This means you will likely have a ten to fifteen mile per hour buffer. So, in the city roads like San Juan, you may be able to drive forty miles per hour without being ticketed, even if the police see you driving that fast. However, that is not guaranteed and, much more importantly, puts you and the cars around you at a great risk of getting into an accident. For example, the distance you need to brake when you are driving a hundred miles per hour versus only seventy is doubled.

Speeding is incredibly irresponsible and puts you, your passengers, your car and anyone else on the road at risk of being involved in a serious accident. Speeding causes a lot of fatalities each and every year. In Puerto Rico, speeding happens more frequently and with more impunity with most places because police do not enforce speed limits as strictly as they do in other places such as the US. Always obey the speed limit in Puerto Rico, no matter where you are driving.