11 Things That You Should Know About Driving In Puerto Rico 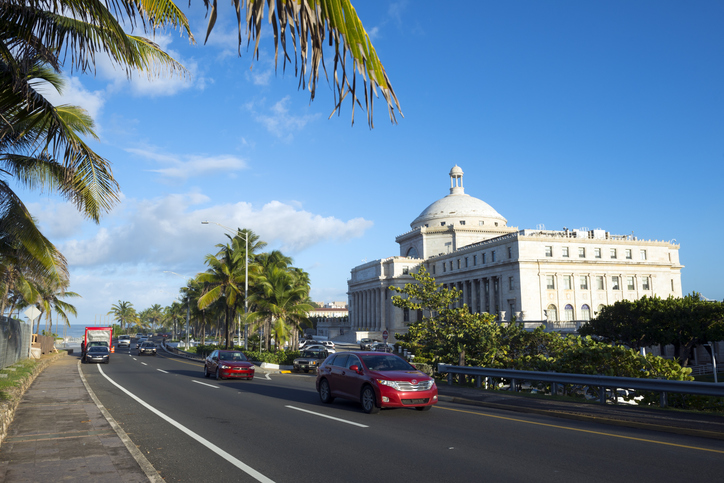 Driving in Puerto Rico is definitely different than most places in the world. It can be confusing and frustrating if you are not used to it or at least prepared for it. Overall, other drivers in Puerto Rico can be very aggressive.

The other general thing that will stand out is that many of the typical laws such as stopping at stop signs are not enforced very much. Sometimes it might seem like they are not being enforced at all.

It is definitely not a typical driving experience in Puerto Rico. Our advice is to read this post carefully and prepare yourself as best you can so that you do not end up getting into an accident.

There are a seemingly endless amount of differences between driving in Puerto Rico and anywhere else. However, before you start driving there, focus on these eleven:

Driving in Puerto Rico can be confusing and difficult during much of the time. You can do your best to avoid any accidents by driving cautiously and defensively yourself. That will likely go a long way in terms of your own safety.

However, you should not let the driving conditions and behavior in Puerto Rico discourage you from visiting or moving there. Puerto Rico is a beautiful country full of wonderful people and sights.