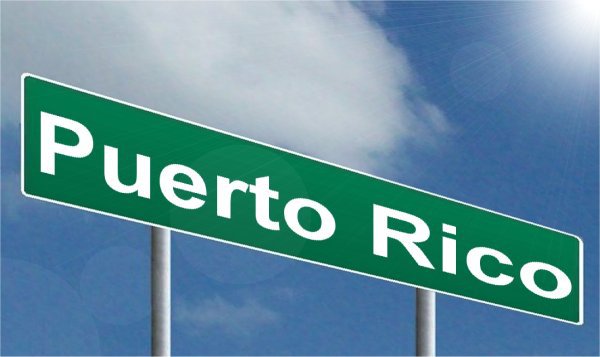 City centers are known for a crazy amount of traffic, especially during rush hour, holidays, and weekends.

Motorcyclists are usually weaving in and out of cars. They ride at very high speeds and are often wearing no more than a t-shirt.

Red lights and stop signs aren’t strictly enforced. Many people do not stop at stop signs, especially during early morning hours. Yellow usually means slow down; however, in Puerto Rico, to some, yellow means go faster.

Depending where you are from, you may have to be cautious of deer, geese, raccoons, and/or turkeys crossing the road. In Puerto Rico you need to be on the lookout for iguanas. Iguanas are everywhere. They don’t care if you are driving, they are still going to cross the road. Since they are slow moving, they are unfortunately killed by drivers.

In some areas speed bumps can be found almost every couple of feet. Some speed bumps are painted so you are giving a warning that one is approaching. However, others are not, so it can make for a very bumpy ride.

So will you soon be driving in Puerto Rico because you are relocating? Contact us today to get started on your car shipment process!