Following Too Closely in Puerto Rico

Posted on April 13, 2021 by PRCT
Jump to section:
What can happen when you tailgate someone
Wrapping up 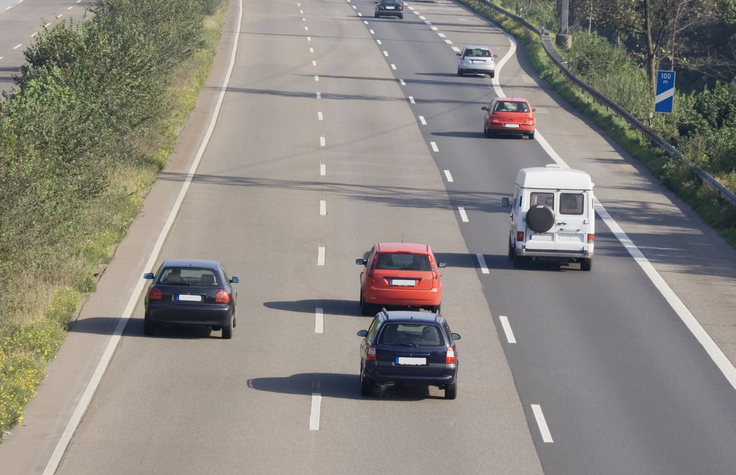 What can happen when you tailgate someone

If you cannot estimate this, you should always have at least two seconds of space between you and the car that is in front of you. You can determine this by picking a non-moving marker up ahead of both you and the driver in front of you such as a traffic sign or pole. Once they reach it, it should take at least two seconds for you to reach it as well. Using either of these methods will ensure that you do not end up tailgating someone.

According to recent data from the National Highway Traffic Safety Administration, almost one quarter of rear-end collisions are caused by tailgating. This leads to thousands of fatalities and hundreds of thousands of injuries. It obviously also leads to expensive damage to both cars. However, the car that was in the rear of the accident always ends up being held completely liable for the damage to both vehicles. If you get into an accident and you were the one tailgating, your insurance premiums will increase as well.

Even if you do not cause an accident, you can get pulled over for following someone too closely and you will get an expensive ticket in Puerto Rico. Finally, if you notice that someone is tailgating you, remain calm, try not to stop suddenly and carefully change lanes as soon as you can.

There are numerous reasons why you should never tailgate someone. They include the risk of being pulled over and ticketed as well as the risk of causing an accident and injury, having to pay for the damage to both vehicles, having to pay any resulting medical bills and having your insurance premiums increase as a result. In order to avoid tailgating anyone in Puerto Rico, you should always keep at least two seconds of space between you and the car that is in front of you.