Posted on June 10, 2019 by PRCT
Jump to:
Basic info and history about hurricanes in Puerto Rico
How to keep your car safest during a hurricane
General hurricane safety information and tips
Conclusion 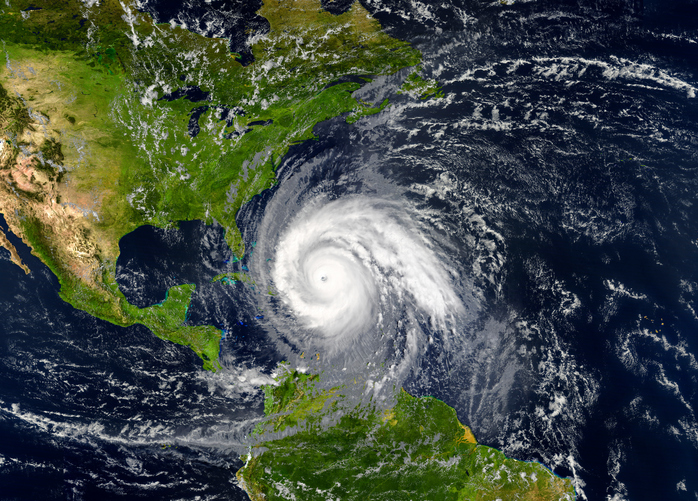 Basic info and history about hurricanes in Puerto Rico

Hurricane season just began with the first of June and will run through the end of November. So, it is important to be on your toes and prepared for a possible hurricane, especially if you are in a hurricane-prone area like the Caribbean.

A couple of years ago, Hurricane Maria absolutely devastated Puerto Rico, causing nearly three thousand deaths during the storm or in the aftermath. Almost the entire island was without power for at least several weeks. There were widespread landslides throughout the island in the aftermath. Recovery efforts are still continuing.

Prior to Maria, only one other category 5 hurricane had hit Puerto Rico in the past hundred years. That hurricane was San Felipe Segundo and it occurred in 1928. Three hundred people were killed during that hurricane.

In 1899 the San Ciriaco hurricane, which was weaker than Maria and San Felipe, killed about three thousand people.
In the past couple hundred years Puerto Rico has actually only been hit with about fifty tropical storms or hurricanes. However, some, such as Maria and San Ciriaco have been absolutely catastrophic in terms of both damage and death. So, you should always be prepared, just in case.

How to keep your car safest during a hurricane

You might be worried about your car and its safety during a hurricane. Your worry is justified because many cars end up damaged during even lower category hurricanes. However, there are a few things that you can do in order to prepare your car for a hurricane and to give you the best chance to prevent any damage from occurring.

Here are some tips to keep your car as safe as possible during a hurricane:

Most importantly during a hurricane, you should worry about your own safety. The following are some tips to help keep you safe just in case of a hurricane:

Hurricanes do not hit Puerto Rico often, but when they do, they can be very dangerous and even deadly. It is important that if you are going to be living in Puerto Rico that you are prepared for a tropical storm or hurricane to hit. Your best bet is always to evacuate prior to the storm arriving.