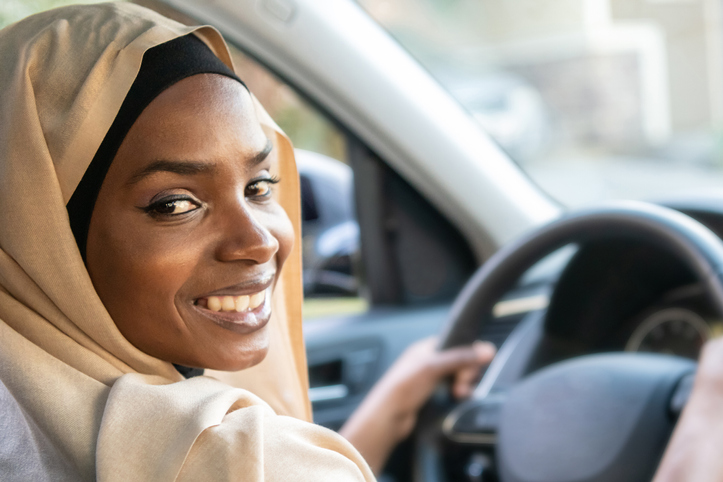 Puerto Rico is a United States commonwealth. This means that US Federal law applies to Puerto Rico. Thus, it has the same restrictions on immigration as anywhere else in the United States.

However, because of its location in the Caribbean which is close to several areas that have recently been origins for higher numbers undocumented immigrants such as Hati, it has long been a prime destination for migrants. Couple that with the fact that, as an island, Puerto Rico naturally has less border protection.

One primary difference between Puerto Rico and the majority of the United States is that Puerto Rico allows undocumented immigrants to earn drive-only licenses. There are currently eleven US states and the District of Columbia which also allow this. New York will join this list because in mid-June a bill was passed that will officially legalize drive-only licenses for undocumented immigrants in NY.

Giving undocumented immigrants the ability to legally drive certainly has its benefits. There is the obvious benefit of getting many of these immigrants some official documentation which gives the government a much better idea about the number of illegal immigrants in Puerto Rico and helps identify them.

However, a much larger benefit is that the number of unlicensed drivers will decrease which will make roads safer. Previously, an undocumented immigrant would have had no choice but to drive without a license with the hope that they would not get pulled over. Now, they can go through the proper process of learning the rules of the road and be evaluated on their ability to drive before they are allowed to hit the road.

According to a recent study, drivers without a license are five times more likely to leave the scene of an accident. They are also involved in one fifth of all fatal accidents on US highways. These statistics make it clear that there is great benefit to having all drivers earn their license before they get behind the wheel.

Downsides to undocumented immigrants having licenses

There are obviously also some downsides to giving licenses to illegal immigrants as well. The most alarming of which is that this disallows the government to check a person’s criminal and health history. This is concerning because immigrants with violent criminal histories could potentially continue that behavior once they arrive in Puerto Rico. More alarming is the potential for someone with a contagious and harmful illness to be essentially grandfathered into safe standing in the country.

Giving drive-only licenses to undocumented immigrants has certainly been a topic of hot debate in the United States for the past few years. So far, it has worked fine in Puerto Rico since it has been in place and the number of hit and run accidents has decreased moderately in that time. However, many people still have concerns over this measure for a variety of legitimate reasons.