All You Need to Know About Gas in Puerto Rico

Posted on June 29, 2021 by PRCT
Jump to section:
What gas costs in Puerto Rico and why
The importance of fuel economy in Puerto Rico
How you can use less fuel
Final Word 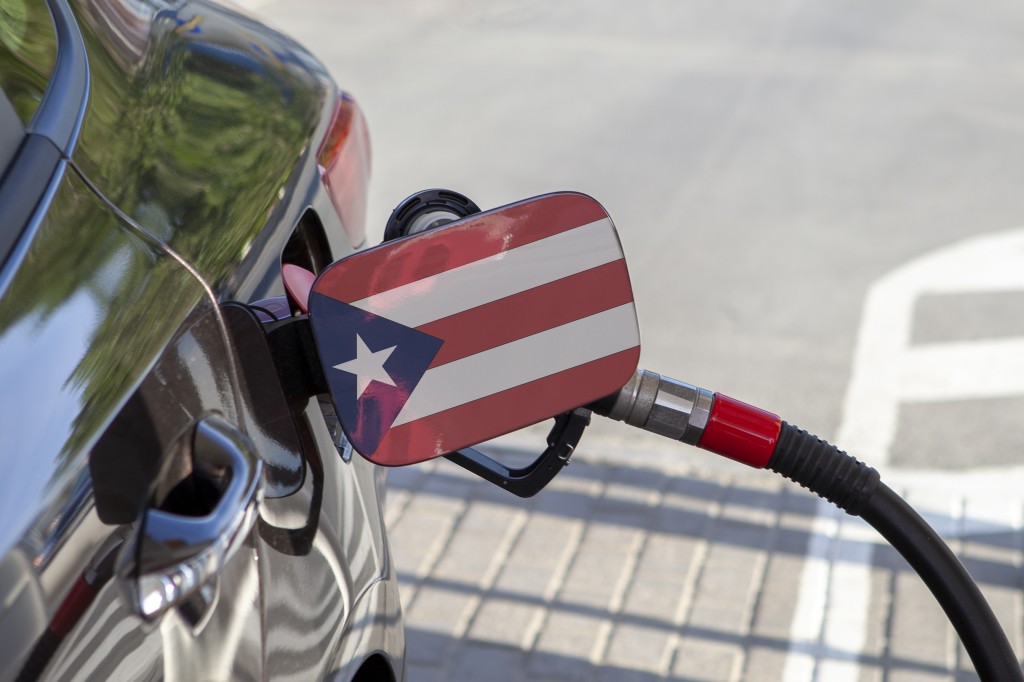 What gas costs in Puerto Rico and why

That is fairly high by comparison to most US states. The reason for this is that the supply is more costly because of the cost of getting gas to Puerto Rico. It is also because public transportation is quite limited in Puerto Rico. Thus, more people need to gas up their cars per capita than most places. Hence, demand is higher which justifies a higher price.

The importance of fuel economy in Puerto Rico

So with the price of gas being a bit higher in Puerto Rico, it is clear that fuel economy is more important than it normally is. Fuel economy is how cost-effectively gas is used by your car. So, you obviously want to have a car that does not use an unnecessary amount of fuel in Puerto Rico.

You want to own a car that gets about thirty miles per gallon of gas, or higher if possible. Electric cars and hybrids tend to have a much higher fuel economy than even that but the cost of charging them will end up undoing some of the benefit of the great fuel economy.

Some cars that have a good fuel economy include Toyota Corolla, Toyota Camry, Honda Insight, Ford Fusion and Lexus UX.

How you can use less fuel

You should not choose a car solely based on fuel economy. Odds are that you already own a car. Here are some ways you can use less gas without getting an entirely different car:

If you are in the position where you can choose a new car, you should definitely consider buying a car with a better fuel efficiency. It will save you money and trips to the gas station as well. However, most of you will likely already have a car. So, do what you can to decrease your fuel usage such as closing your windows when you are driving at higher speeds.